LED displays have great potential in the future

This year, affected by the global epidemic, the global economy has shrunk significantly. However, with the effective control of the epidemic in China, we have achieved good strategic results in stabilizing foreign trade. Since June, imports and exports have maintained growth for six consecutive months, and our international market share has further increased. So, when will LED displays recover in overseas markets?

In November, the successful signing of RCEP means that China's largest free trade zone with the largest population, the most diversified structure and the greatest development potential was born. This has also created good conditions for domestic LED screen companies to develop the Southeast Asian market after the epidemic. Due to consumption upgrades, the LED industry has shown a trend of integration of the industrial chain and high-end applications in recent years. In addition, due to the low tariff threshold and development cost in this region, it is conducive for LED display companies to develop this market.

Data shows that with the rapid recovery of China's economy, although the global LED display market shipments decreased by 23.3% year-on-year, it still increased by 21.3% from the previous month. For the entire market, LED application channels and sales strategies have also been actively developed. The shipment of small-pitch LED displays were still keeping growth at the quarterly level, especially in the domestic market. It has a strong market share in government command rooms, offices, 8K ultra-high-definition broadcasting, and hospitals. Some industry experts believe that this trend will develop further after recovering the European, Asia-Pacific and Middle East markets. 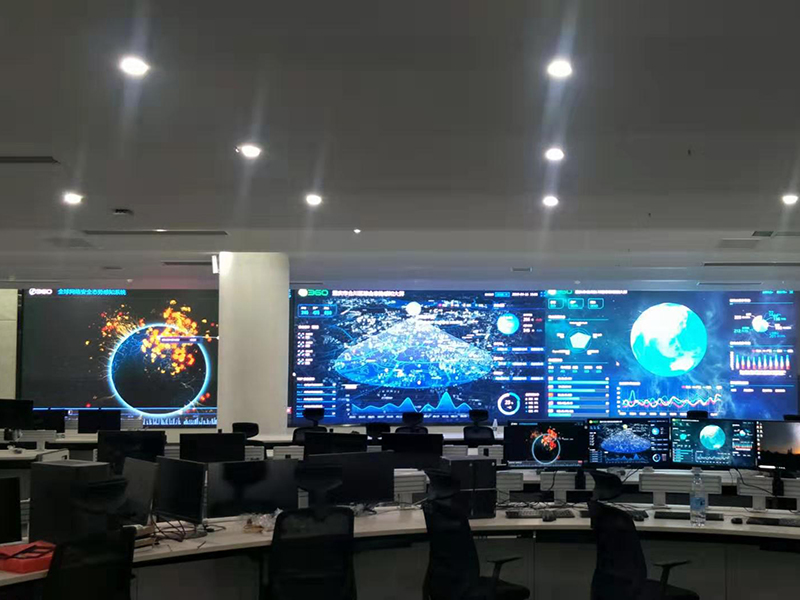 The decrease in demand for LED displays has made many Chinese brands focus more on the domestic market, and price competition has become increasingly fierce. The original high-end brands began to develop sales channels in second and third-tier cities, and fill the gaps in overseas markets with lower retail prices. Therefore, this situation makes it difficult for many second-tier brands to operate. They have to change their strategies to close the LED screen business, which makes the market share of many first-tier brands continue to increase. If some gathering events, such as large-scale outdoor events, sports games, etc., are still postponed, and the continued failure of rental LED screens will result in some second-tier brands in the next few quarters further decline. Although the LED display industry began to recover in the second half of this year, many foreign trade companies did not avoid the market downturn in the first half of the year. There is no doubt that this epidemic has accelerated the development trend of the domestic LED industry.

In summary, in the context of a sharp decline in global trade, China's imports and exports are still showing a growth trend; the small-pitch LED display market continues to increase. There is strong demand in the domestic and overseas markets. With the later control of overseas epidemics, LED screen companies can take a good attitude towards overseas markets. But we still need to be prepared to face future opportunities and challenges.