With the continual innovation of technology, some high-performance screens were pushed out by many famous brands. From 1080P to 4K, the resolution of the screen increased very fast! While the high display effect not only depends on high resolution, but also rely on the high contrast to make the image more detailing. Nowadays, there are many applications that need a high contrast to provide a better experience, such as gaming, film, and other outdoor applications. 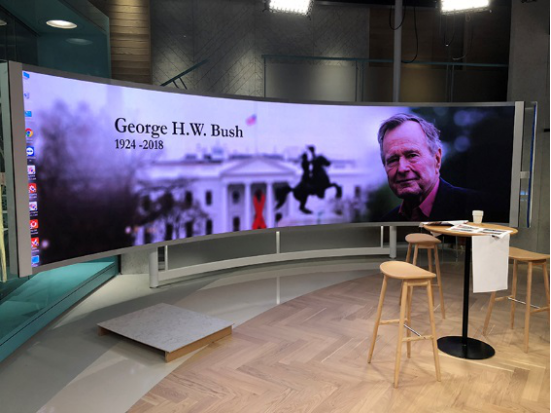 Due to the characteristic of the self-luminous of LED, it can be used in many areas after reducing the size. Wherever for backlight or display module, LED is better than OLED on the aspects of contrast, brightness and reliability. Mini LED backlight began to mass production from the second half of 2018, and according to the prediction, it will boom in 2020. Mini LED technology has quite matured. Many companies have displayed their Mini LED products using at various applications. Besides using in the gaming field, some car displays, large-size TV and other wearable devices began to mass production.

However, the biggest problem is still costs. It will cost over 100 thousand Taiwan dollars for a 32 inch Mini LED display. This high price makes this kind of product difficult to infiltration the end market. Some experts showed that to reduce the production cost of Mini LED, we need to optimize from the backplane and drive. Passively driven PCB backplanes not only fail to increase resolution, but also cost a lot on production, so many manufacturers turn to actively driven backplanes. Meanwhile, the cost of drives and panels should also be reduced. 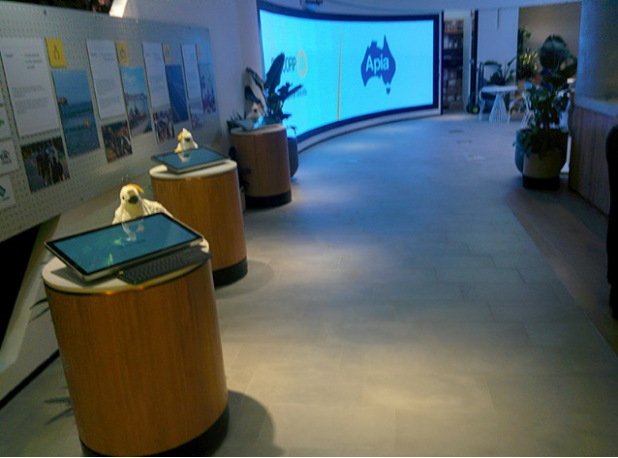 In recent years, Esdlumen gained so much from Mini LED screens. Our VE series, BIM Plus series, equipped with Mini LED, also become the hot-sale products in our company, and get many praises from our clients. We believe that the Mini LED will achieve better results in the future.