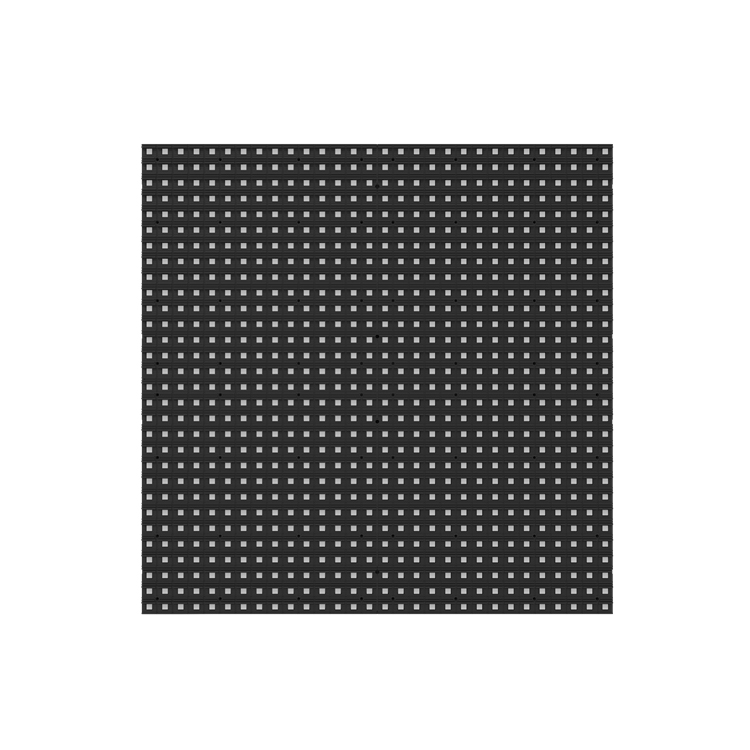 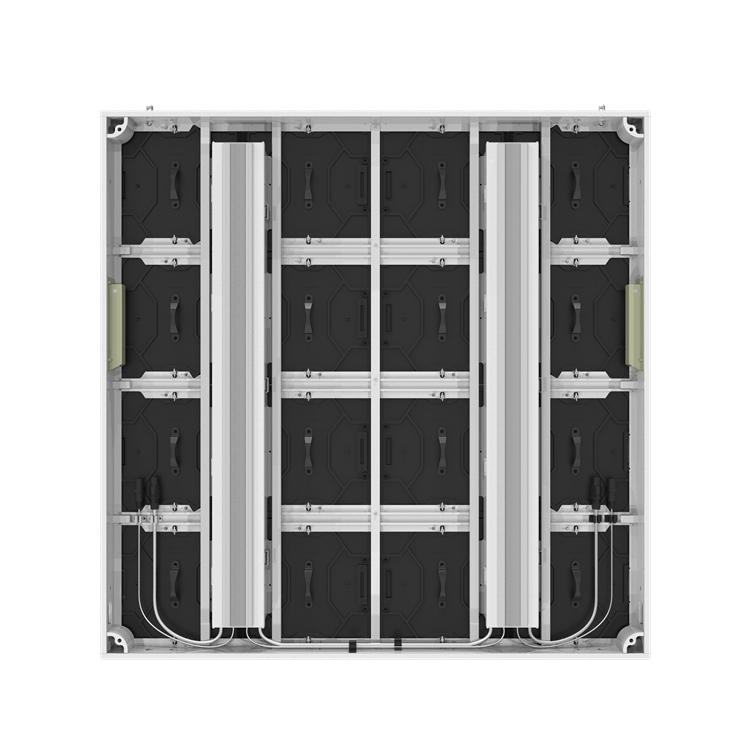 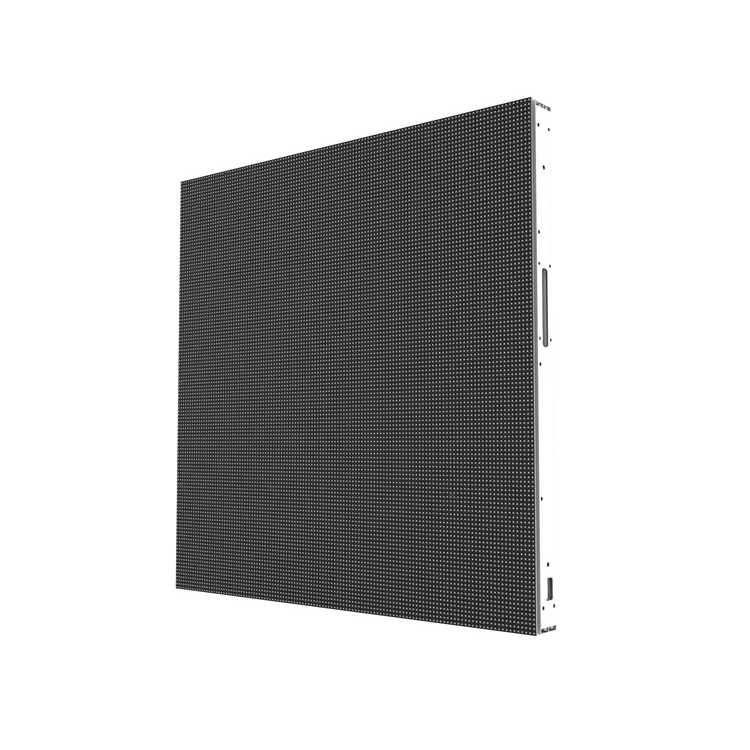 Hercules series outdoor LED screen design&Suppliers,If there is only one color, it is called a single-color or single-primary color screen. The pixel size of indoor LED screens is generally 1.5-12 mm. It is often used to package several LED dies that can produce different primary colors into one. The size is mostly 6-41.5mm. Each pixel is composed of a variety of monochromatic LEDs. The common finished product is called a pixel tube. The two-color pixel tube is generally composed of 2 red and 1 green, and the three-color pixel tube is composed of 1 red and 1 Green 1 blue composition.
Hercules series outdoor LED screen Manufacturers,Regardless of whether a single-color, two-color, or three-color screen is made with LEDs, the brightness of each LED that constitutes a pixel must be adjustable to display an image. The fineness of its adjustment is the gray level of the display. The higher the gray level, the more delicate the displayed image, the richer the color, and the more complicated the display control system. For general 256-level grayscale images, the color transition is very soft, while for 16-level grayscale color images, the color transition boundary is very obvious. Therefore, color LED screens are currently required to be made from 256 to 4096 gray levels. The gray level control level is high.
Wholesale Hercules series outdoor LED screen,It can use 1024 to 4096 levels of gray control to clearly and realistically display colors above 16.7M, to ensure that the screen has a strong three-dimensional sense. The integration of circuits is mainly aided by large-scale imported devices, which improves the reliability of operation and facilitates maintenance and debugging. It uses modern digital processing technology to process video, and mainly selects the technology distribution method for scanning. The design is modular, static constant current drive, and automatically adjusts the brightness, thereby achieving high fidelity of the picture, no ghosting, and improving the clarity of the image. It is equipped with a full-color display and the introduction of higher-quality imported LED chips, which makes the screen image high-definition, uniform color, less power consumption, light screen body, thin screen layer, and wide-area viewing angle, so its probability of failure is small. It is easy to maintain and maintain. The indoor full-color system is used to alleviate the hidden dangers of the system displaying the transmission of a large amount of complex data, and the full true color restoration is fully performed.
Description  of this Hercules series outdoor LED screen 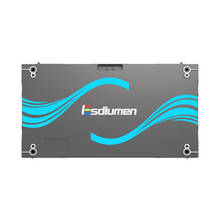 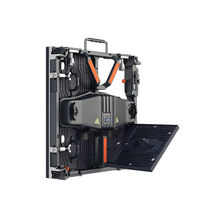 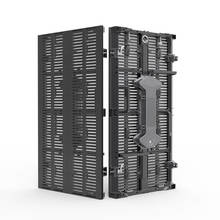 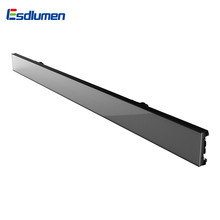 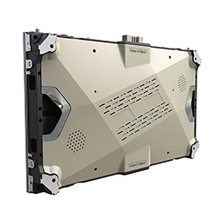 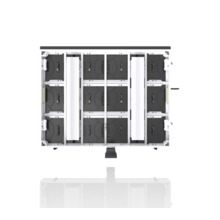