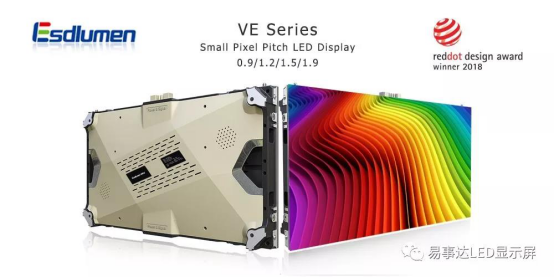 Easystar Mini LED adopts four-in-one + HCC technology, the picture is more delicate and delicate, and it can be seen on the screen with white hair, seamlessly stitching, just like a whole box. Even in the case of high brightness, the same brightness can save 50% of the power, assuming that a room screen (in 20 square meters) can save 100,000 kWh a year, the screen uses HCC technology to optimize the layout, and the heat dissipation is faster. Longer service life, generally can be extended for 2-3 years, equivalent to a block screen can be used for 8 years, if properly maintained, can be 10 years. 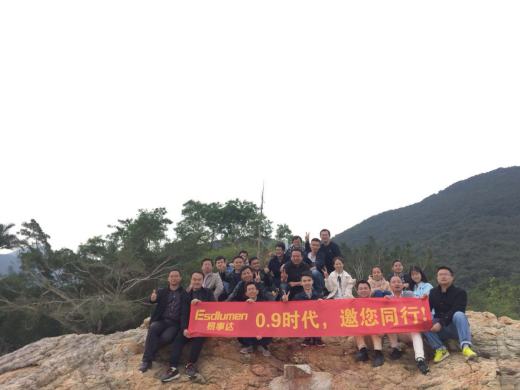 In addition to the spontaneous development of HCC technology, VE small pitch series won the international authority certification - the highest award for industrial design red dot design award. The arrival of the mini LED makes the picture in each small world more delicate and rich.

As a world-renowned LED R&D and production professional service provider, Easystar has been committed to applying small-pitch series for different scenes. It has helped Hong Kong TVB, Australian TV, and European famous TV stations and other industries and scene applications, other LED displays. The project will help Tencent Operators Conference, oppo Indonesia new product launch conference, Rolls-Royce new product launch conference, etc. It can be said that Easystar's LED display screens are spread all over the world. Maybe you are sitting in the TV series, and the LED display in the drama comes from Easystar. This is not surprising. 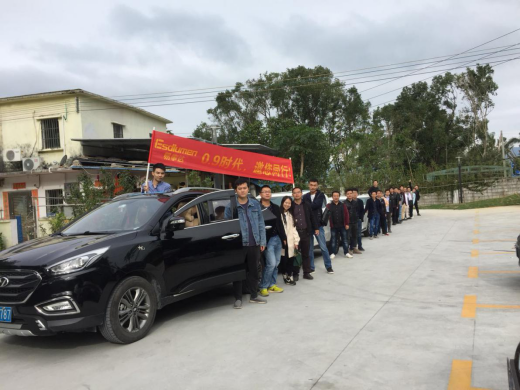 R&D and design are the inexhaustible source of enterprise development. The core members of Easystar R&D team have more than 10 years of industry experience. With its strong independent research and development capabilities, Easystar has been promoted to the top ten export LED companies in the country. Since its establishment in 2007, it has won 130 patents. The same 0.9mm, different four-in-one mini LED, 0.9 era, Easystar invites you to walk!

This time, the easy-to-reach LED small pitch has been upgraded from P1.2 to 0.9. The Mini LED has been born from now on, and it has rewritten the future pattern of Easycom's small pitch!

We have a wealth of business experience. We provide satisfactory products and services to our customers around the world. Our products include led screen rental,led video display Please contact us。http://www.esdlumen.com/