According to TrendForce's latest research on LED screens, with the booming demand for high-resolution and high-dynamic-contrast displays, the CAGR of small-pitch LED screens is expected to grow to 27% during 2019-2023. However, due to the low major shipments of ultra-small-pitch products, it has great growth potential and a compound annual growth rate of 58% during 2019-2023.

TrendForce pointed out that compared with 2019, the size of global small-pitch LED screens will increase by 31%. Due to the rapid market spread, the revenue of many companies has increased significantly. In terms of revenue ranking, the top 6 companies are all Chinese factories. The market share of the first seven factories reached almost 66%. With the growing demand for 8K displays, future technological improvements and cost reductions, the application of LED screens will expand from professional use to commercial use, such as movie theaters, conference halls and home theaters. In addition, it also has a high possibility of LED screens shifting to the high-end market, which will cause the size of LED screens to double. 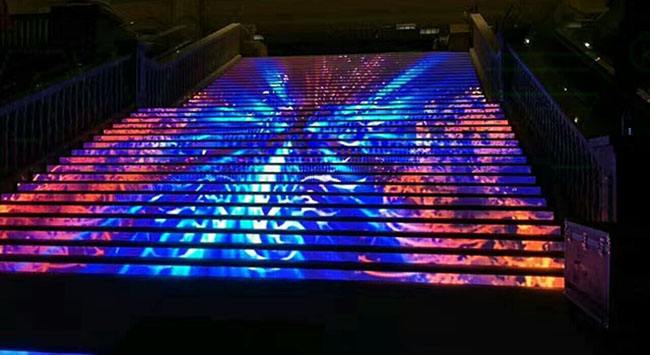 TrendForce predicts that the pixel pitch between P1.2-P1.6 and P1.1 will increase rapidly in the future. In addition to traditional small-pitch LED screen factories, some new companies have also entered the industry, such as some LCD panel companies, TV brands and projector factories, and even some upstream suppliers. Each factory wants to use new technology to make ultra-small pitch LED screens to provide better resolution and contrast. Therefore, it will be more competitive in the future LED screen industry.