With the increasing demand of the market, the requirements for the display class are higher and higher.Basic maintenance of LED video wall.In addition to the product quality system derivation in essence, the second is the optimization and innovation of technology. For users, the display of visual view has always occupied an important position, especially the indoor LED video wall screen, which has gradually become the mainstream of the market from hd display to ultra hd display. 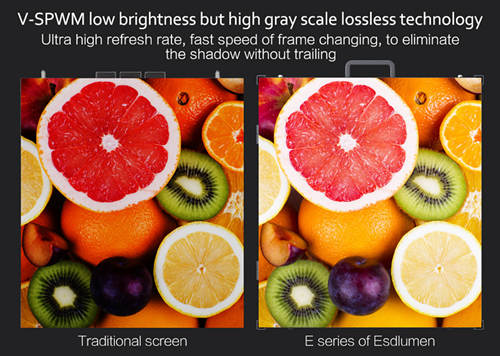 Contrast is one of the key factors affecting the visual effect. Generally speaking, the higher the contrast is, the clearer and more realistic the image will be, and the brighter and brighter the color will be.High contrast for the image clarity, detail performance, gray level performance are very helpful.In some black and white text, Video display, high contrast full color LED video wall in black and white contrast, clarity, integrity and other aspects have advantages.The contrast has a greater influence on the dynamic video display effect. Because of the fast light and dark conversion in the dynamic image, the higher the contrast is, the easier it is for the human eye to distinguish the image conversion process. 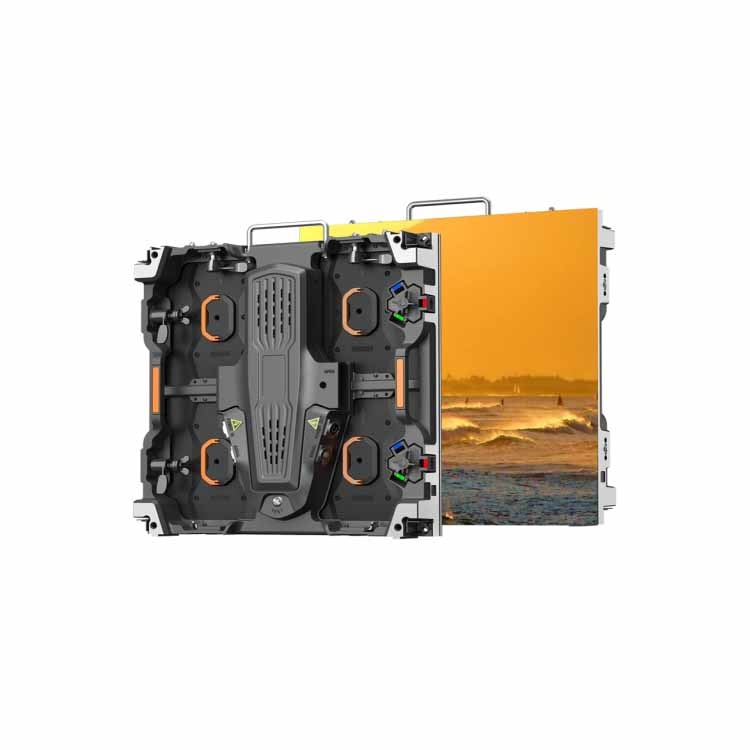